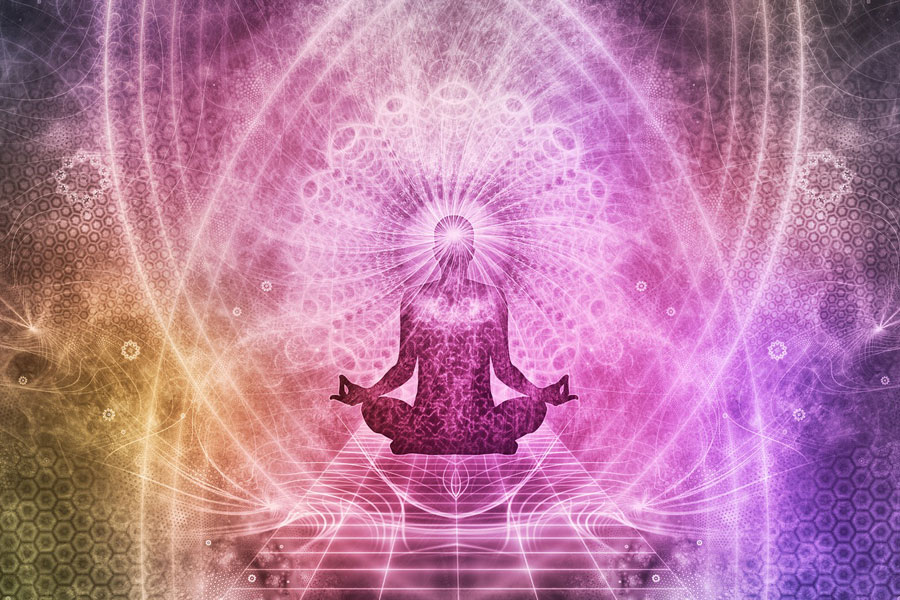 Succeeding with nothing is a never-ending, continuous increasing of wisdom in achieving one’s objectives. Therefore the author introduces this psychology as a golden thread to follow in this article.

The seventh factor on the path of enlightenment serves grounds for wisdom, mental calmness and even temper, especially in difficult situations. This has been the antidote for bridge-burning and virtues in several religions. When exercised, this psychology will most definitely set one apart from his competitors and the rest of the market. This is called Equanimity.

The official definition is “calmness and composure, especially in a difficult situation.” One accepts both the good and the bad with equanimity. A few synonyms for equanimity are composure, calmness, level-headedness, self-possession, self-control, even-temperedness, coolness, cool-headedness and presence of mind. Expanding on the above, equanimity is:

Equanimity is an ingredient that serves as the foundation of success in one’s business life. Preliminary – as stated above – the primary reasoning for visiting this psychology is more than the “sharpening of one’s axe.”

It is the wise training of minds to achieve intrinsic happiness which serves as a nonreactive acceptance of circumstance when judging good and bad. Having an even mind, a state of psychological stability where clearing the mind/state of mind, freedom, balance and mental discipline leads to a steady, conscious realisation.

Hence equanimity is the best response and the best solution for interpersonal conflicts. This is a potential competitive edge when exercised.

As a business owner, positioning oneself as a professional is not enough. Gone are the days where the strategy of communication, the image of confidence, being competent and being a professional is a receipt heading for success.

The four ways to maintain equanimity are: Special attention must be paid to the paths of entry, such as: The incorrect path of maintaining a state of equanimity:

Equanimity can be reached through understanding, self-control, freeing internal energy for external situations which results in freedom and a situation built upon knowledge and understanding.

The most critical role in changing one’s behaviour is having composure which is undisturbed by experience or exposure to pain or loss of balance of the mind.

Equanimity can also be achieved through:

The greater the ‘’letting go”, the greater the equanimity. In addition, succeeding with nothing can be achieved together with the employment of a success coach. This is an individual expert in the field who has been through experiences and can therefore help to reduce the risk in achieving one’s goals, without the expensive losses of becoming significantly more accomplished.

Success-coaching is an educational process of coaching an individual, assisting in both to define and achieve realistic financial goals faster and with greater ease than would otherwise be possible.

Astute, competent individuals (professionals) hire coaches for their existing knowledge, skills, and expertise as well as their ability to create further knowledge.

The results of success coaching are: In conclusion, the author would expand on what it is to be an entrepreneur.

For those who are running a practice or wanting to open a business, you are an entrepreneur. An entrepreneur is someone that is willing to take the financial risk to open a business, However, further expansion on this definition confirms that being an entrepreneur is to be in a state of uncertainty, enduring painful sleepless nights, feeling over-worked, enduring extreme stress and tension, juggling cash flow and being an expert in understanding and resolving staff challenges. Although it is not easy, when this art is mastered, abundance of wealth can be achieved. As stated in the holy book, the book of John 10:10, “…we must live in abundance or abundantly.”

In our next article, money and investing will be explored.
0

The impact of positive synergy

Pursuing your competitive edge and uncovering the secrets to success.

Dr. Bahadur has over 30 years of experience as a global entrepreneur. He is an expert in driven motivational speaking, entrepreneur development, an executive coach, author, lecturer and enforcer of Neuropsychology Science of Achievement.