Bahadur’s first book titled “Succeed with Nothing” was a success with more than 6000 copies sold and 1000 given in form of charity. He enjoys being an author of business journals, training material, proposals, tenders, a prospectus, and hundreds of business plans.

He has participated in conferences and seminars such as Do Your Fear, Succeed with Nothing, Entrepreneurship, Motivation & Leadership Enterprise Development and Emerging Wildlife Ranchers Association, to name among a few.

He has also enjoyed his share of awards and achievements, none so large as his current role within Rotary International. His current research list is Attitude, Conscious and Subconsciousness, Big Data and Digital/Social Marketing Doing your Fear, Influence Persuasion Emotions, Anchoring, Cognitive Behaviour and Psychology Neuropsychology Science of Success Risk Management, The Art of Dealing with People and Meditation.

As chief executive officer of Smit & Cole, he oversaw all its activities and business, including executives, accountable to stakeholders, effective and efficient operation of the company. Served as a growth enabler, with customer focus and the ability to roll up sleeves and engage at the front line. While ensuring the delivery of objectives were met.

At The Institute 4 Success, he was in charge of all its activities and business, accountable to stakeholders and effective and efficient operation of the institute. While ensuring the delivery of objectives is met. Also, acting as the organization’s leader, heading meetings and engagements at the highest levels of the Public and Private sector, thereby, ensuring that the company maintains and extends its position.

Currently, he serves as chief executive of Kiiarra Capital and Bahadur Bahadur Diamonds. 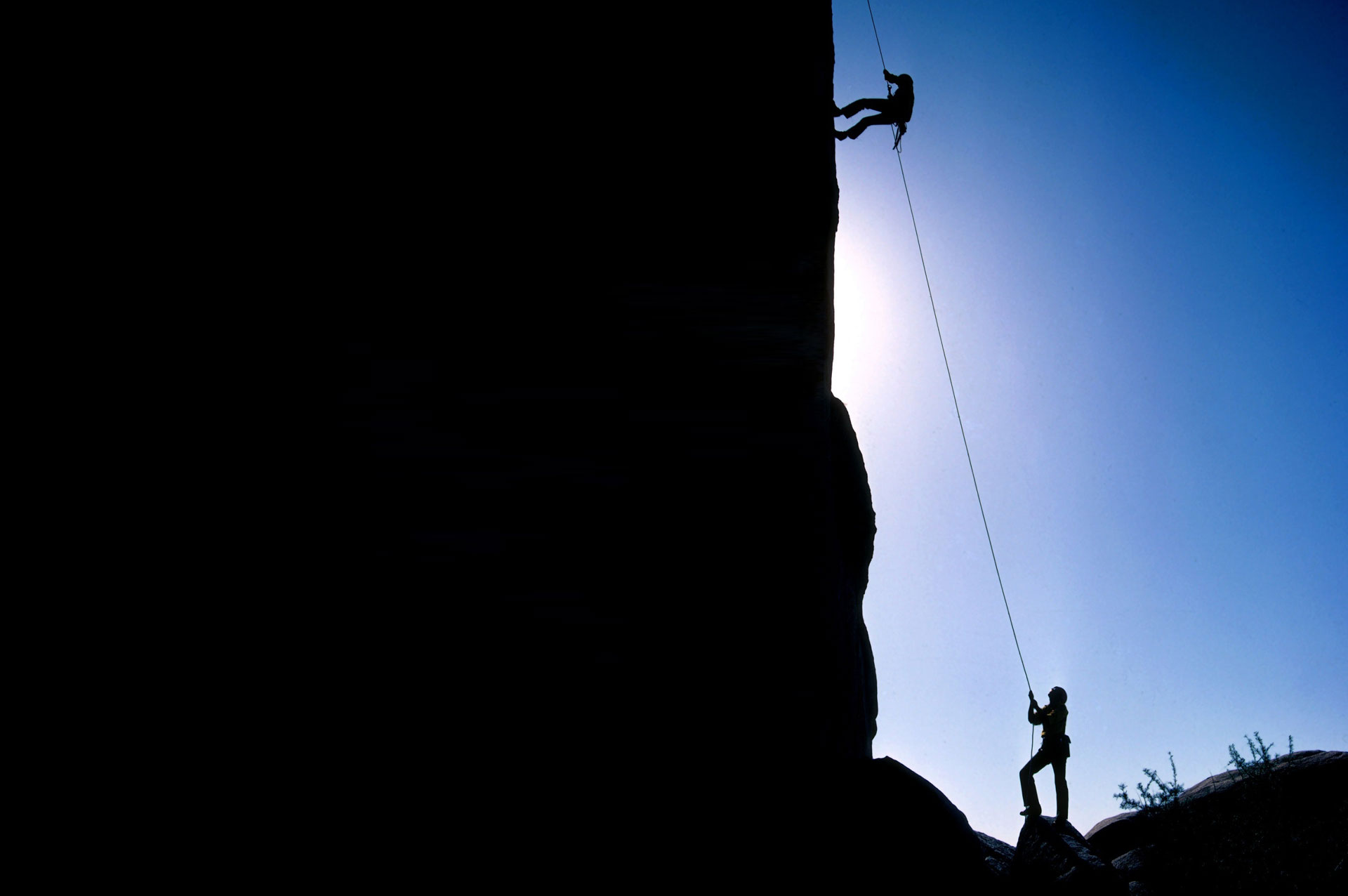 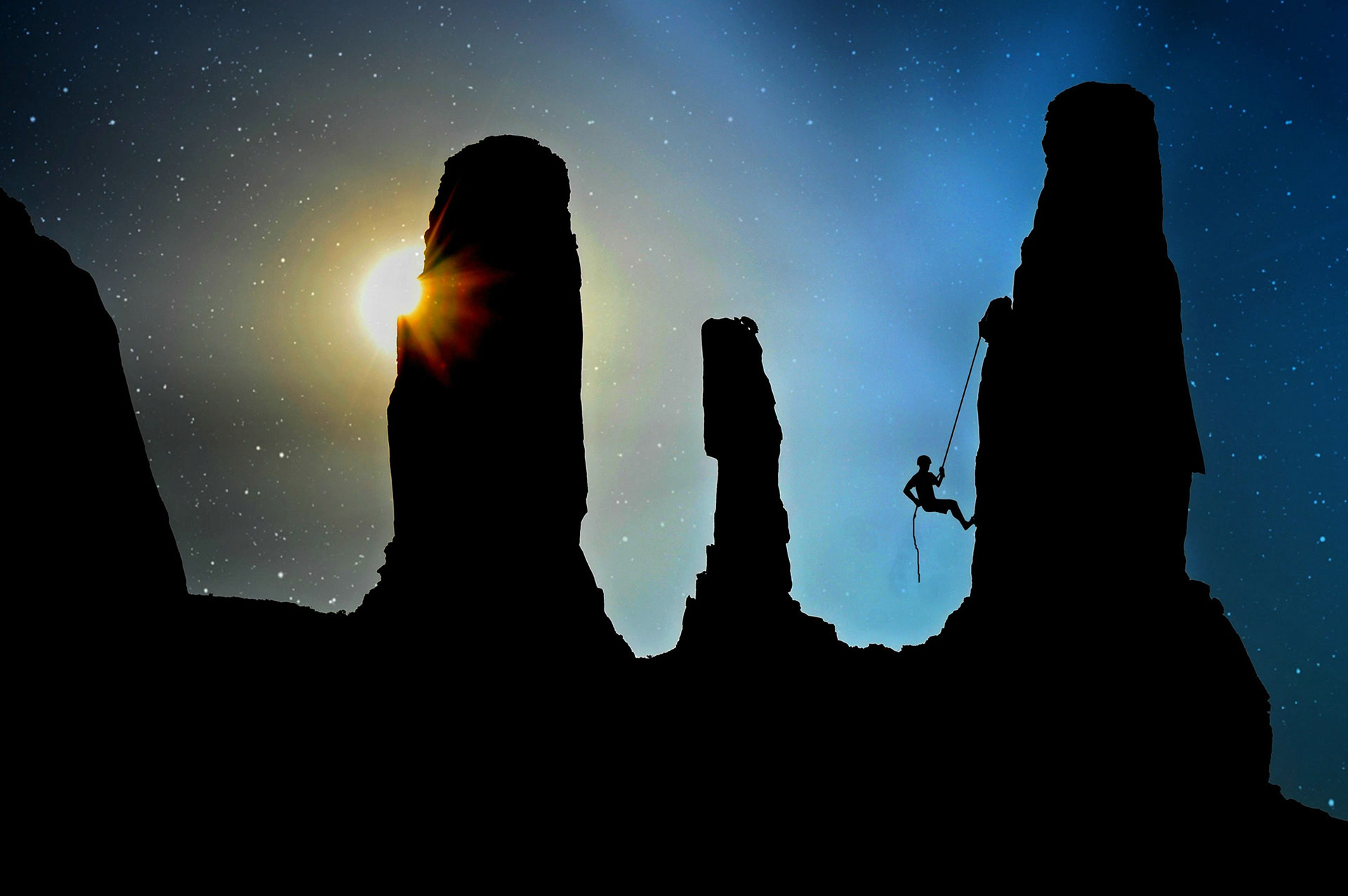 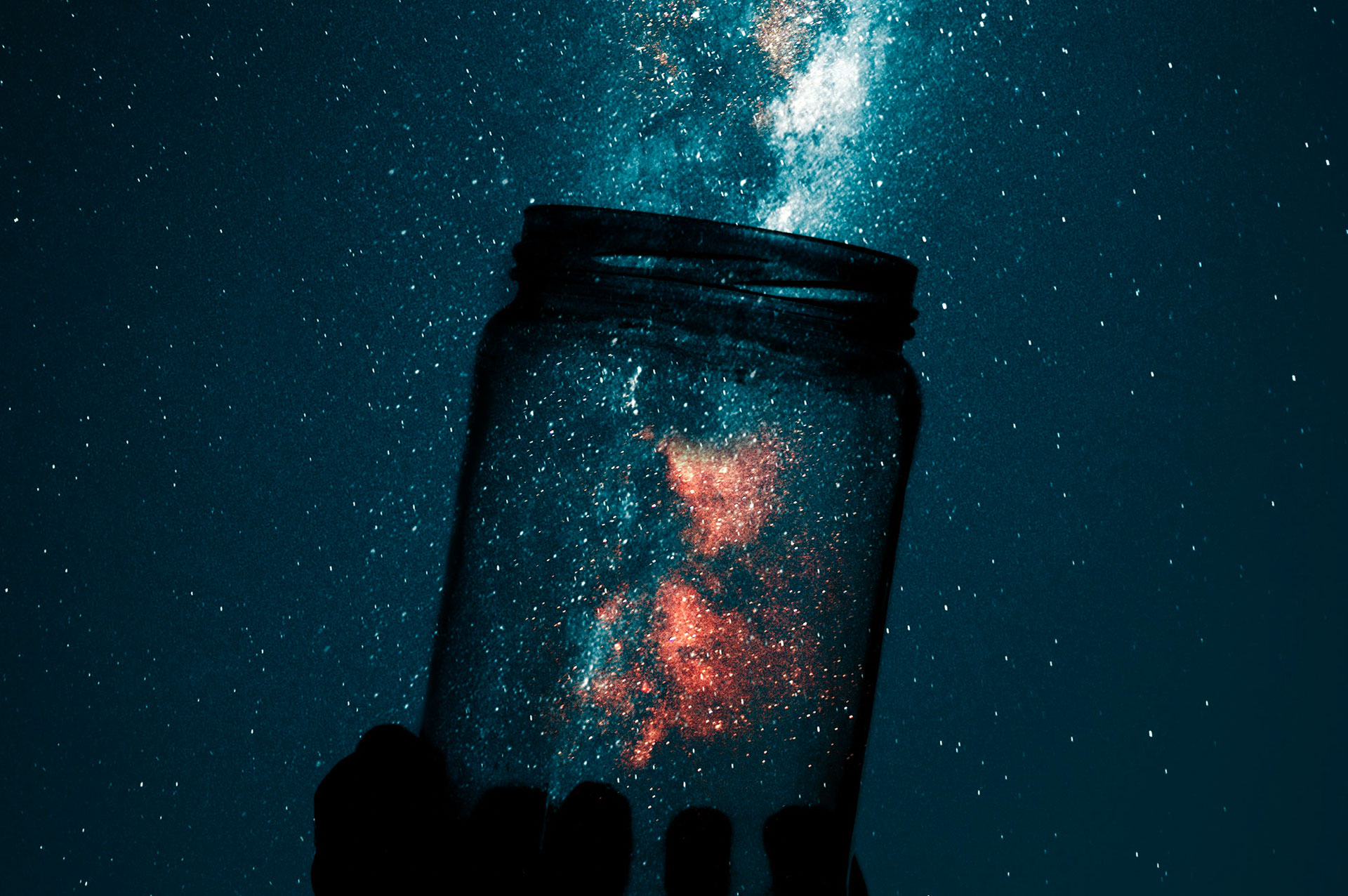 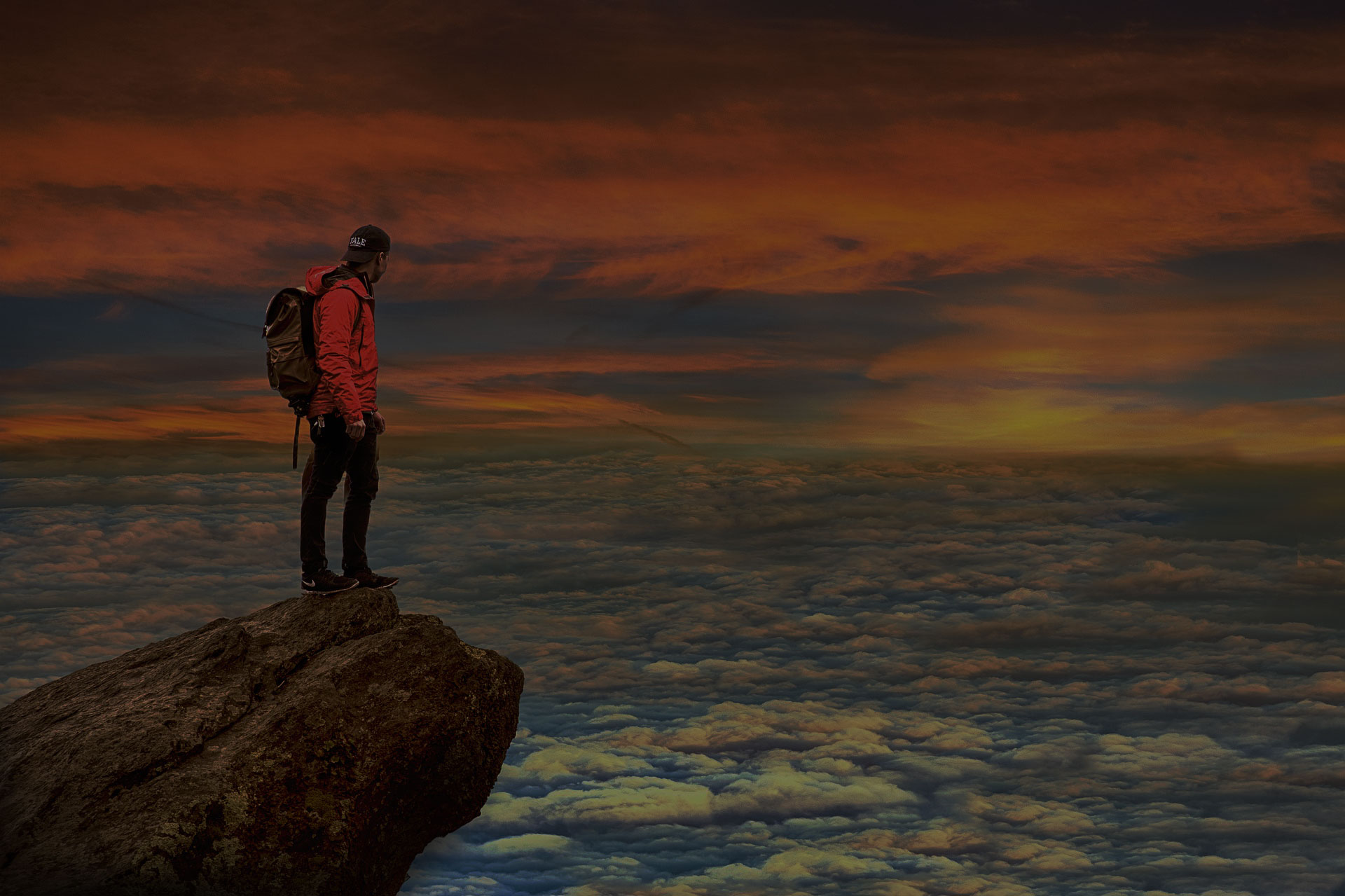